The project was developed in an interdisciplinary module called "Adaptive City" at Zurich University of the Art.
Together with Vinzenz Leutenegger and Tymen Goetsch I developed a concept for a futuristic city on the Jupiter moon Europe.
During our research we came across the fact that a proportion of the atmosphere has hydrogen peroxide. H2O2 is a chemically unstable compound. It decomposes into water (H2O) and oxygen (O2), but this reaction is usually very slow. Dry yeast accelerates this reaction. Since both are essential for human survival, it would be worthwhile to get these resources locally.
We developed a model for a landing module which then transforms into a farm with steady increases of the production capacity.
To create a feeling of distance, the model can be viewed  through optical lenses like a telescope. We have chosen the moon of Jupiter Europe, because the scientists suppose liquid water resources under the ice surface. 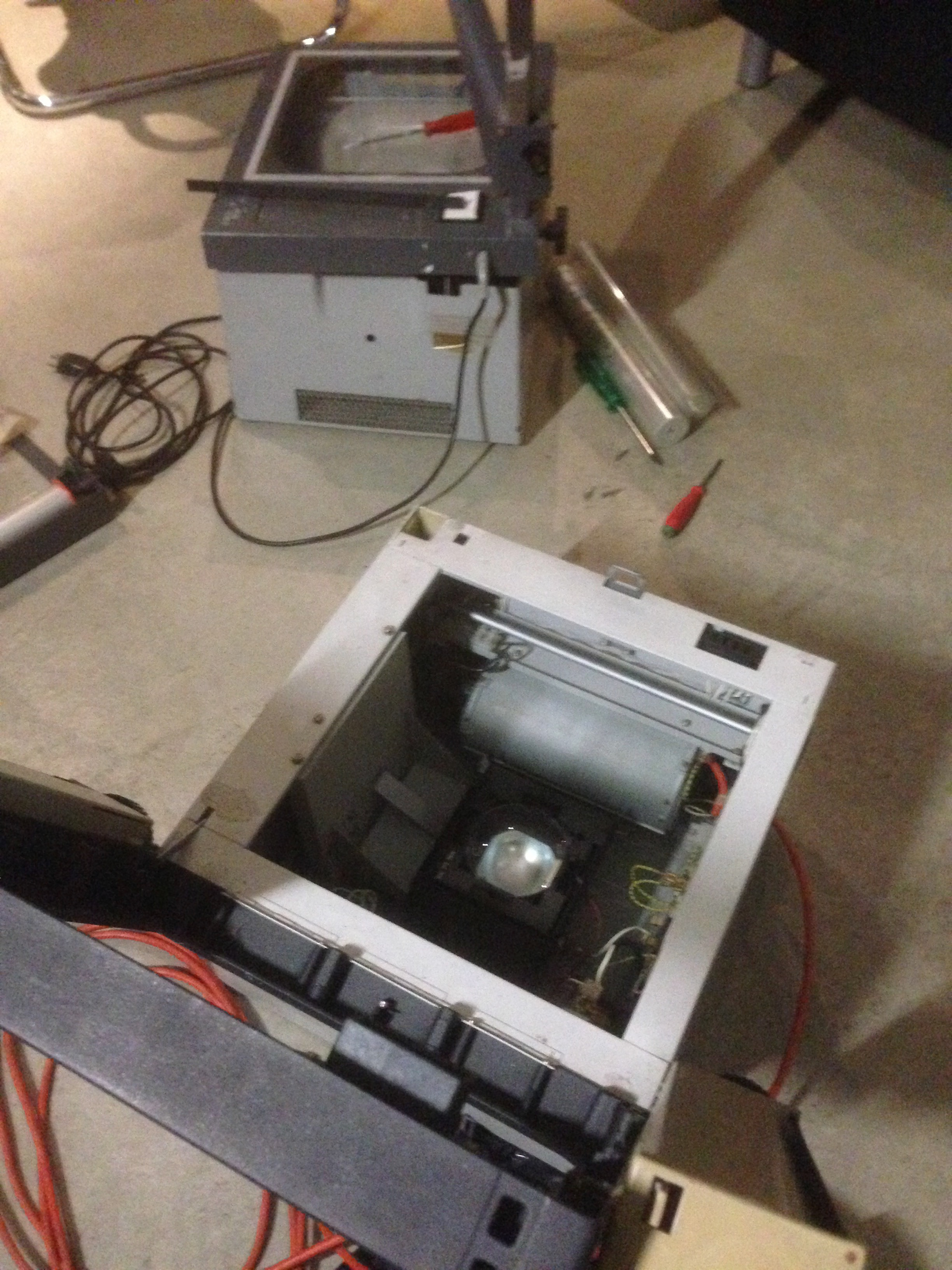 We used the large convex lenses from overhead projectors. 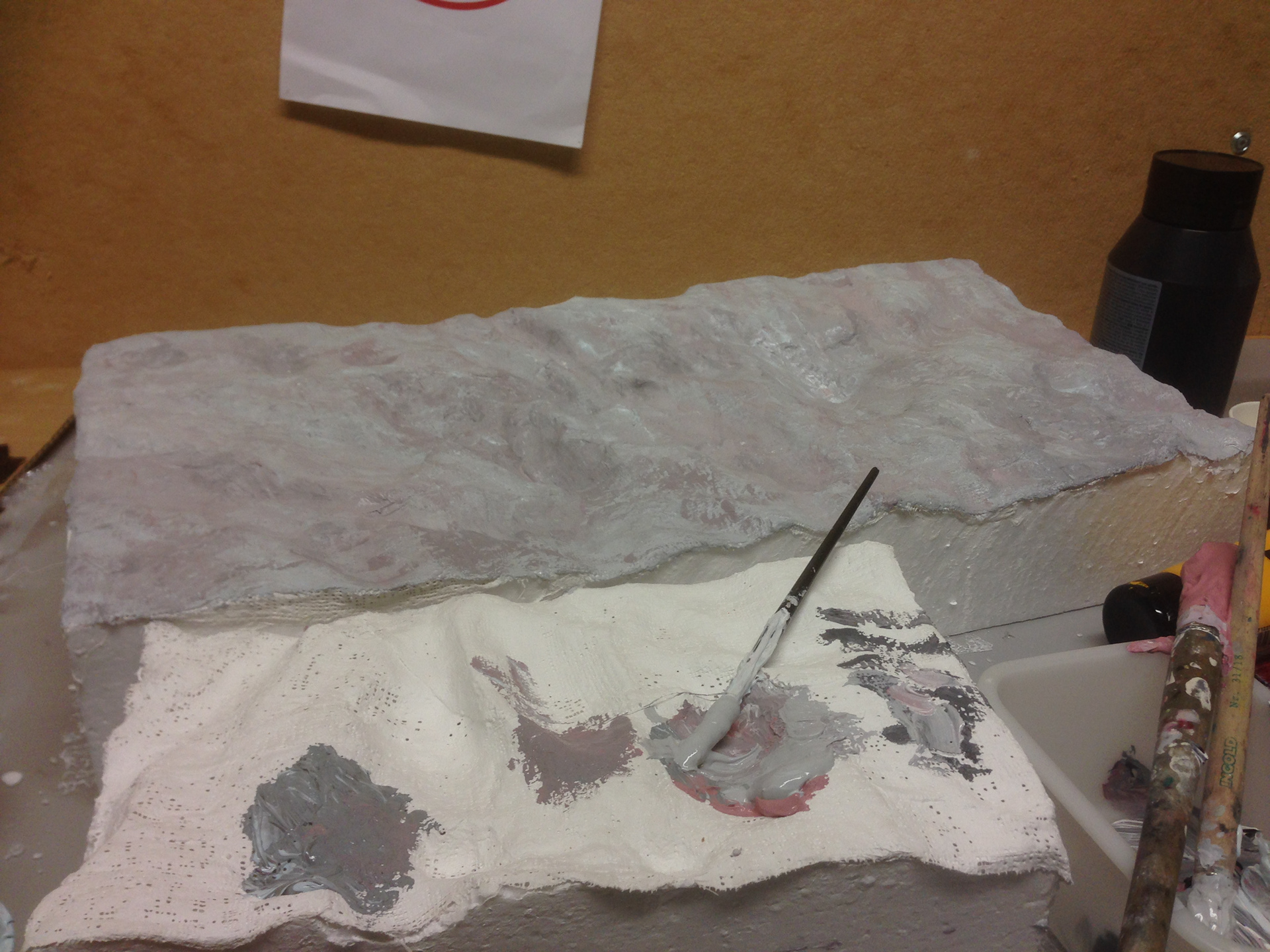 Replica of the landscape 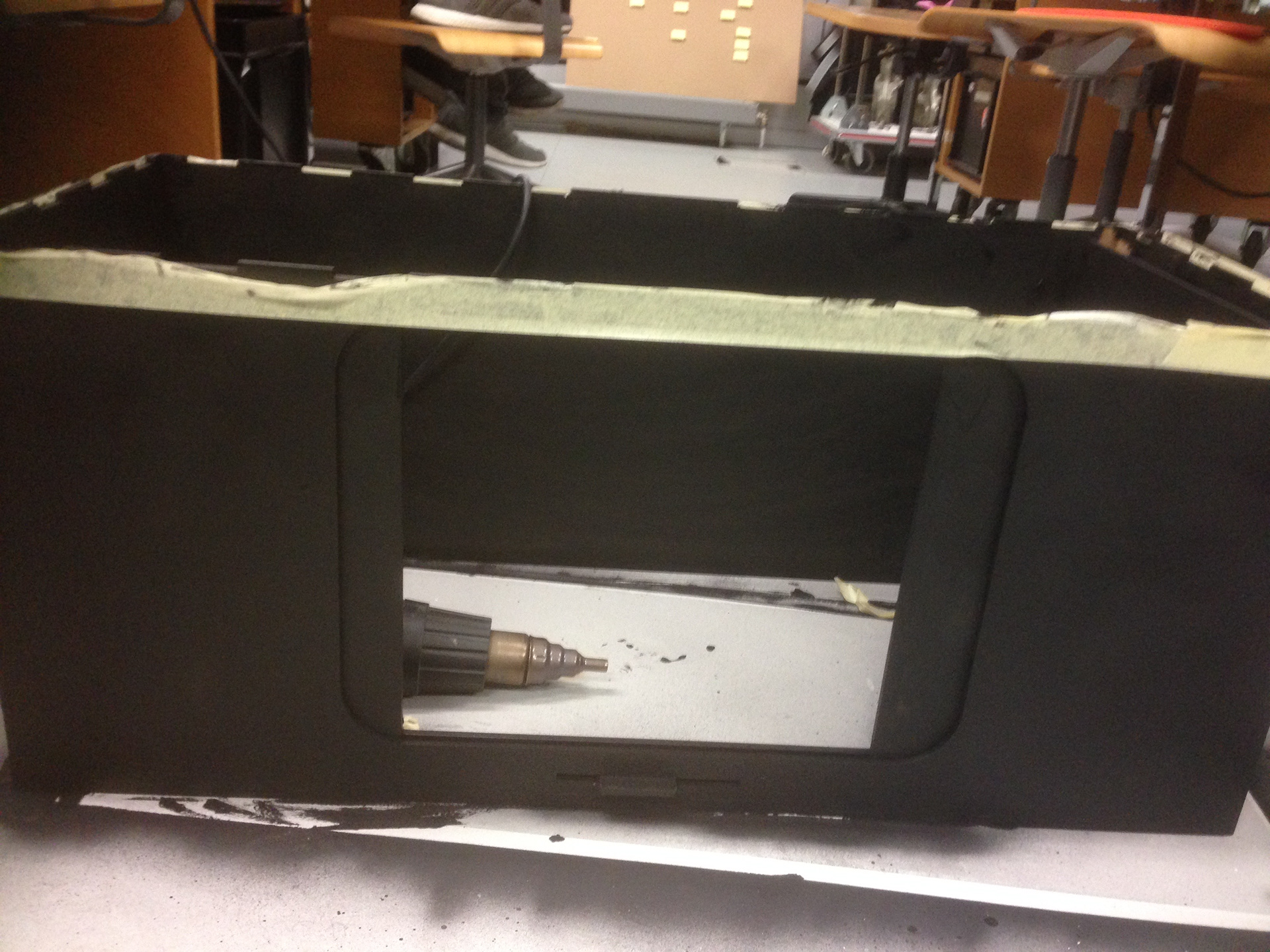 The lens could be moved with a mechanism 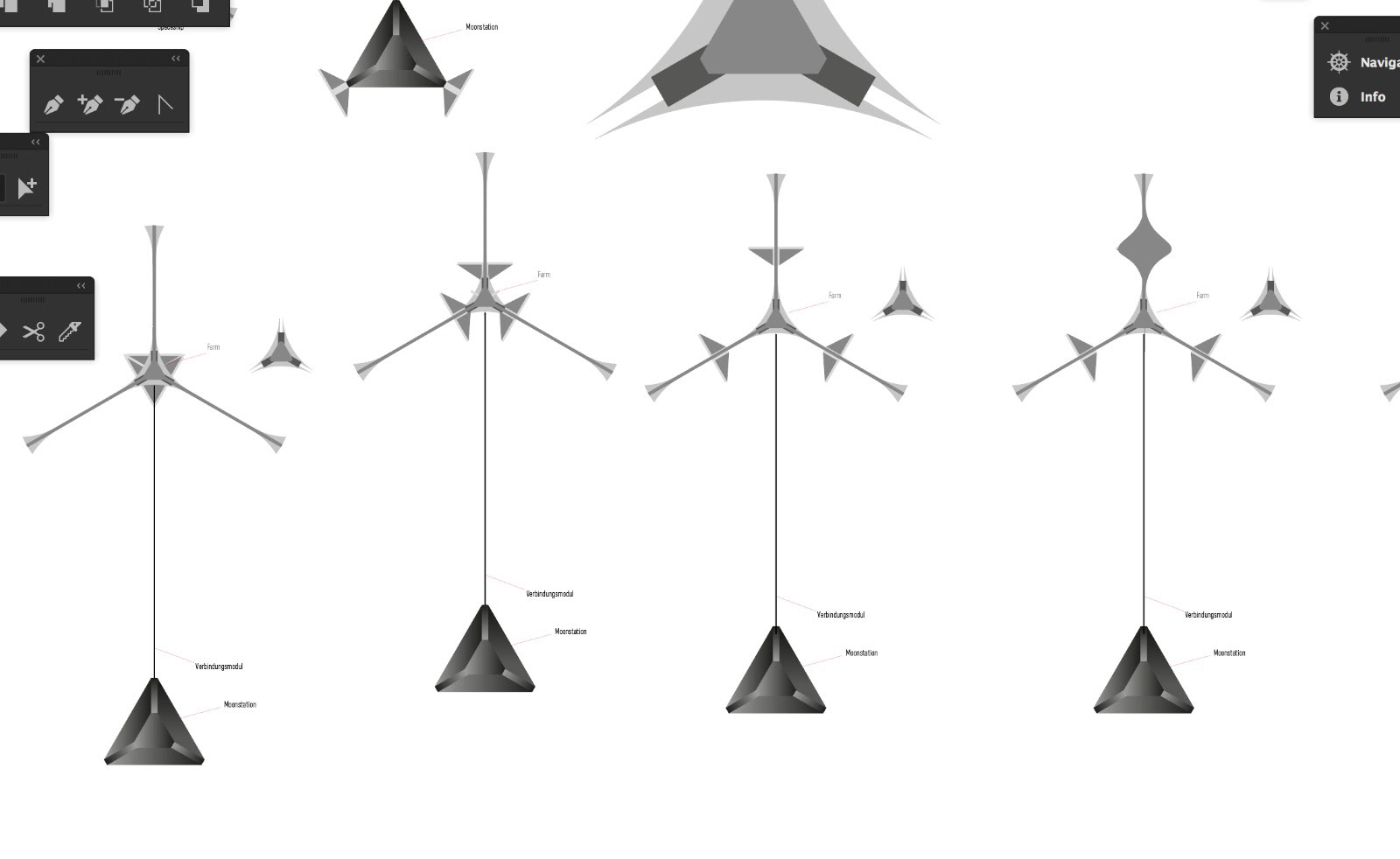 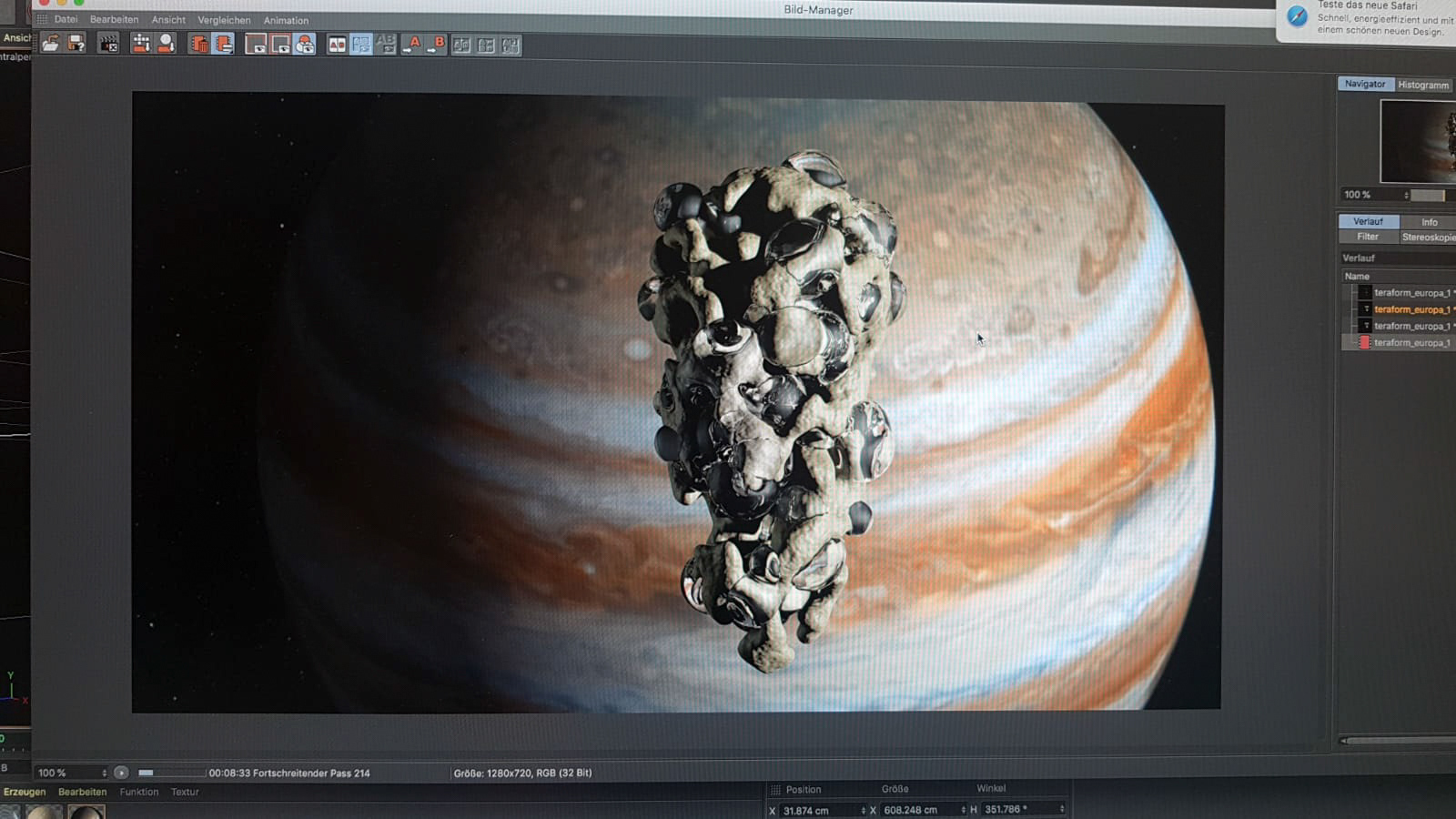 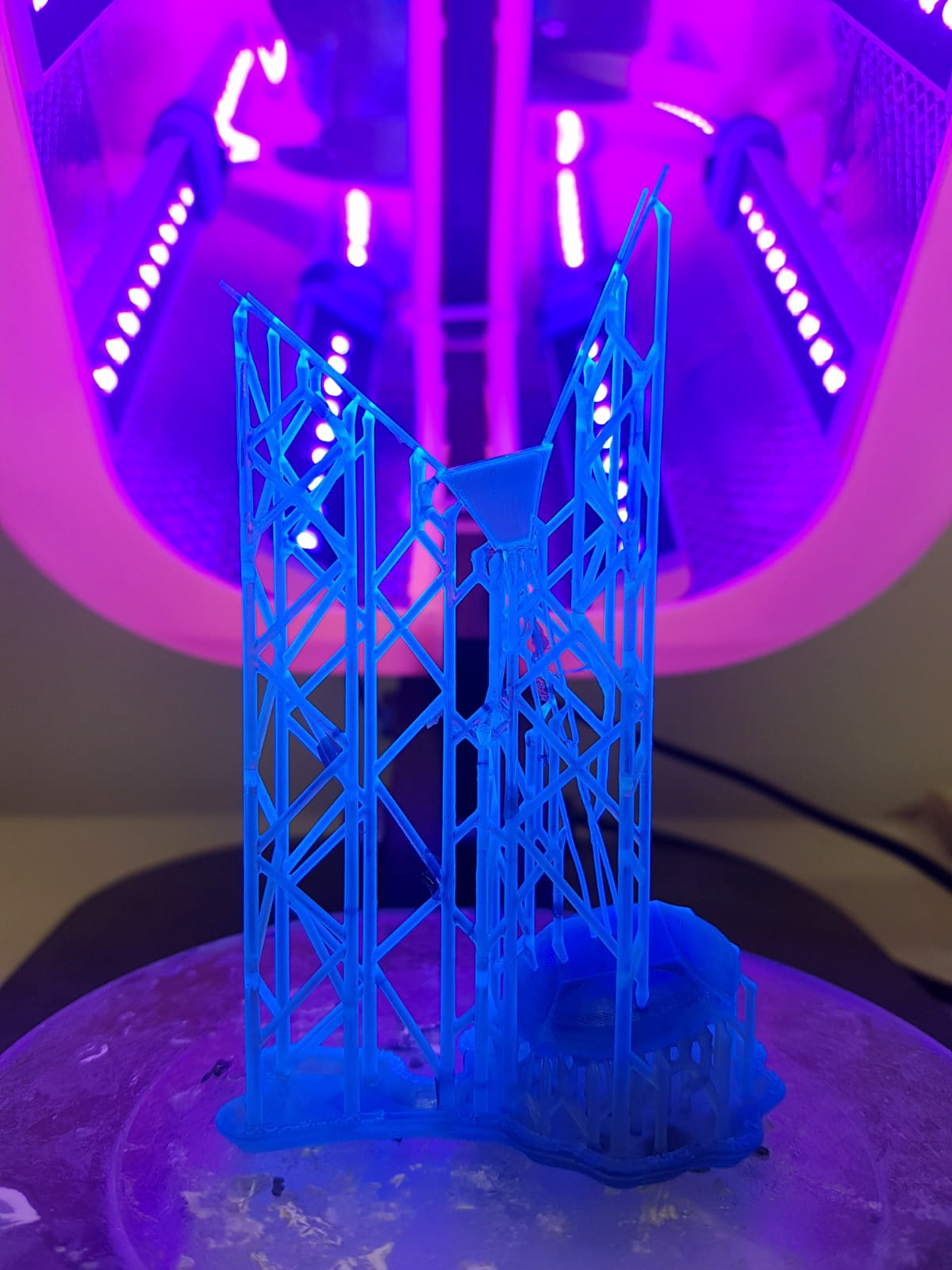 test with the 3d printer